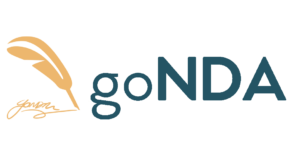 Freelancer Edition: Everything You Need To Know About An Affiliate Agreement 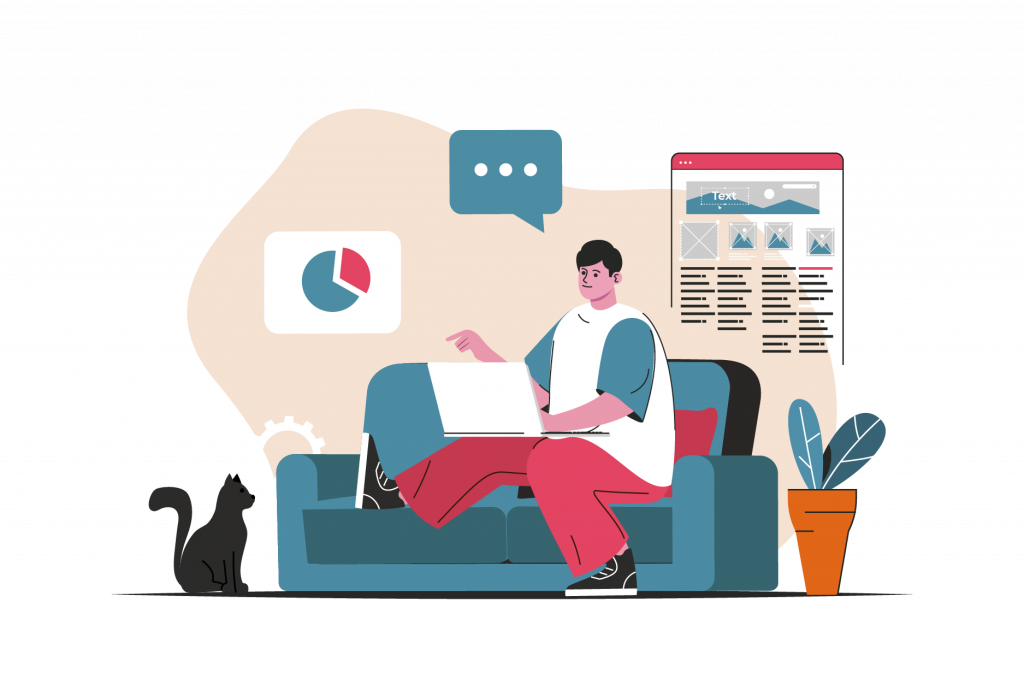 Changes in business and the economy have seen a growth in creatives and freelancers. For those starting out as a freelancer, navigating your career can seem daunting at first but here at go NDA we believe that freelancers, artists and other types of creatives deserve to have their work, their engagements, and their payments protected.

A common agreement for freelancers to come across is an Affiliate Agreement.

An Affiliate Agreement forms a binding relationship between a business and another party known as the ‘affiliate’ in which the affiliate receives compensation for promoting the business and generating user engagement.

This is an agreement that governs online activity between the Merchant and the Affiliate and how that translates across online platforms to the consumer. Affiliate marketing has become one of the most popular ways to make money online over the last several years.

Can also be known as the seller/retailer, is typically an individual or a business that sells a product or provides a service.

Is an individual, such as a creator or freelancer, who promotes products and services and receives commission on each sale.

An affiliate creates marketing campaigns that use ads, links and banners to find consumers for the merchant’s products and services.

Can be all any one. Typically in affiliate marketing the consumer is a person who uses goods or services to satisfy his or her needs.

Before we begin to discuss the key components of an Affiliate Agreement, it is important to have an understanding of Affiliate marketing, which is a performance-based marketing strategy in which a merchant rewards an affiliate with a commission for each customer referred via the website’s promotional activities. The affiliate will only get paid when said promotion results in a transaction.

Affiliate Agreements are becoming more and more common between individuals with large online followings and companies that are looking to maximize their sales. An affiliate can earn a commission by promoting a business and/or product and companies can collaborate with individuals to reach a wider audience.

An Affiliate Agreement should state clearly if the agreement is a fixed term agreement and include terms on renewal if necessary.

There may be instances where you, the affiliate, or perhaps even the merchant, wish to terminate the agreement. A well drafted Affiliate Agreement should include a clause that details the steps needed to do so without detriment to either party.

An Affiliate Agreement should clearly state the manner in which you, the affiliate, is expected to drive user traffic to the business and or website.

This is a very important clause to look for when signing an Affiliate Agreement.

An Affiliate Agreement  should include details relating to remuneration of the work completed by you, the affiliate, such as a commission percentage or mention of the frequency of payments.

An Affiliate Agreement should state any restrictions that are placed on you, the affiliate, for use of the trademark for the duration of the agreement.

As a creative you may enter into affiliate agreements with trade mark companies to be provided with financial payments to promote the brand and/or newest product release and there are many benefits to entering into an Affiliate Agreement.

With many affiliate marketing models, the marketing material is provided by the merchant. As such, you, the affiliate, does not have to create any design material or create hyperlinks.

An Affiliate Agreement is not a form of investing, nor is it considered an Investor Agreement. This means that for you, the freelancer/affiliate, there is almost no financial risk.

As a freelancer you are in control of your work, and your income, this means that you could build your work around several different products, or services, and there is the possibility of entering into an Affiliate Agreement with different merchants which allows you to generate several streams of passive income.

Ultimately, there is an ease for freelancers to enter into Affiliate Agreements. They do not require you to be a graduate, a Merchant is looking for authenticity and the ability for a freelancer to connect with the consumer.

Affiliate agreements set out clearly the relationship between a business and a second party that provides financial payments for the individual generating user engagement and traffic to the company’s website.

Download the go NDA app to access our Affiliate Agreement templates, and other essential documents to help you, as a freelancer, ensure your work is protected and your payments are guaranteed. 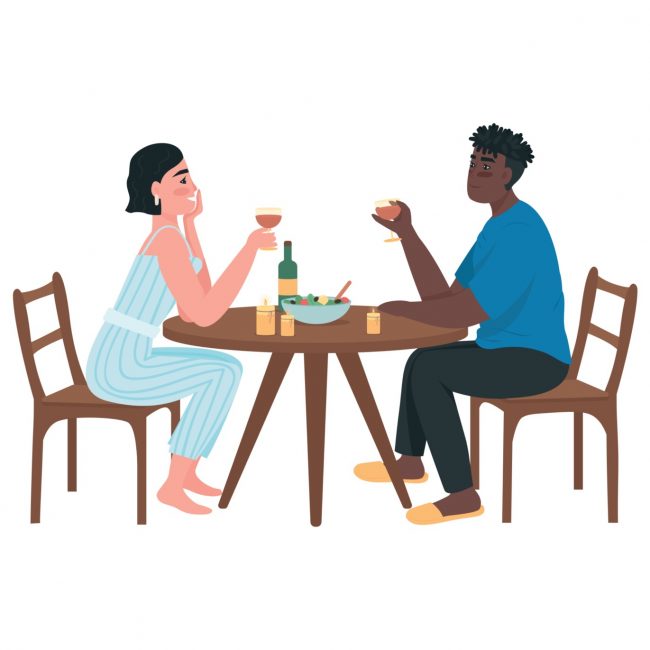 Prenuptial Agreement: Do You Need One? 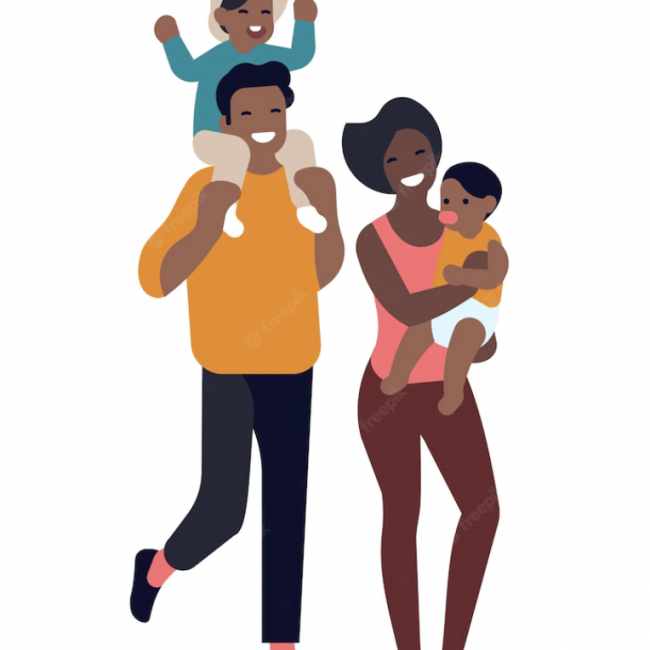 Can you complete your own parenting agreement without an attorney? Short answer, yes! 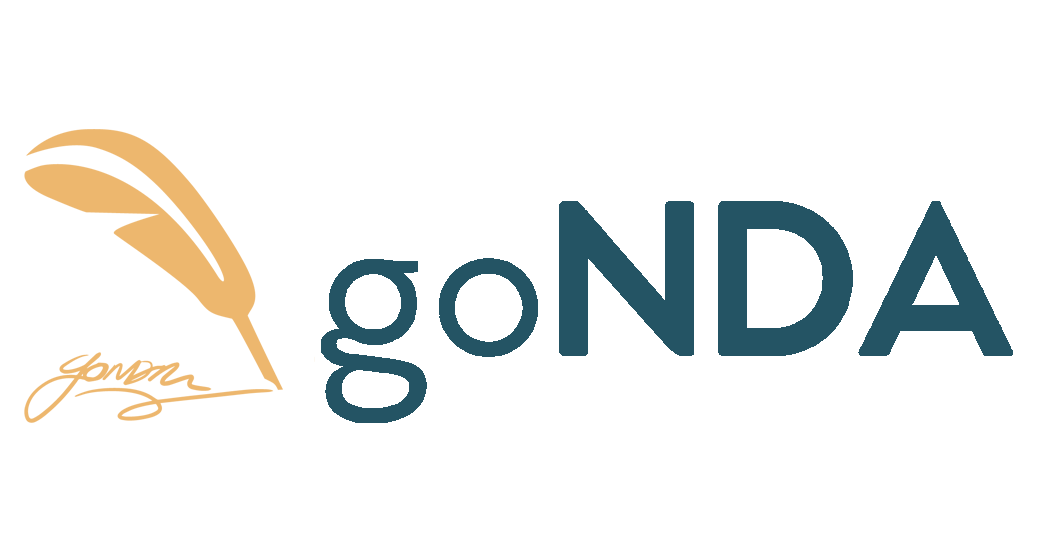 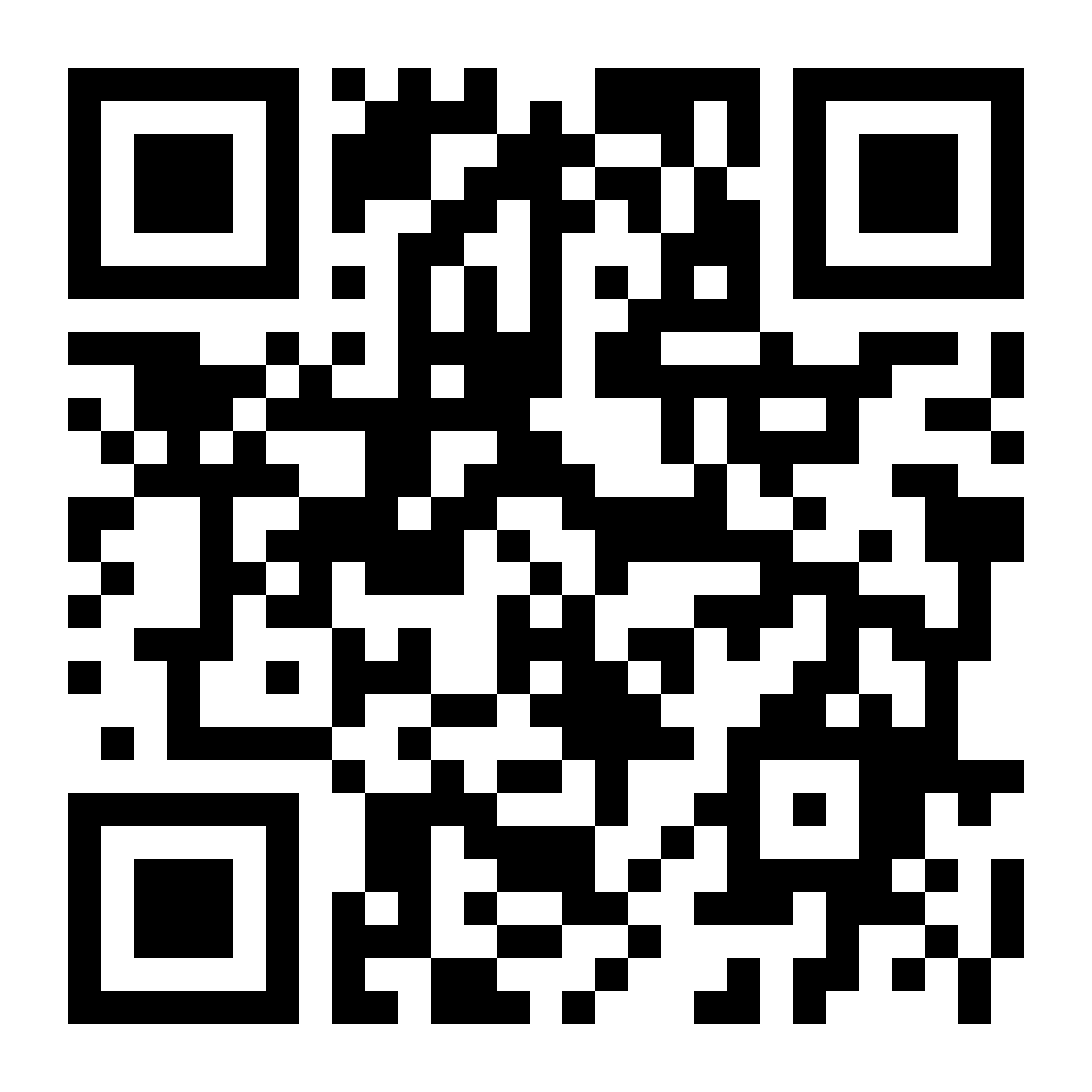 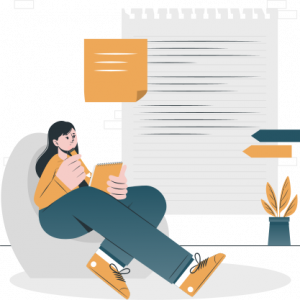